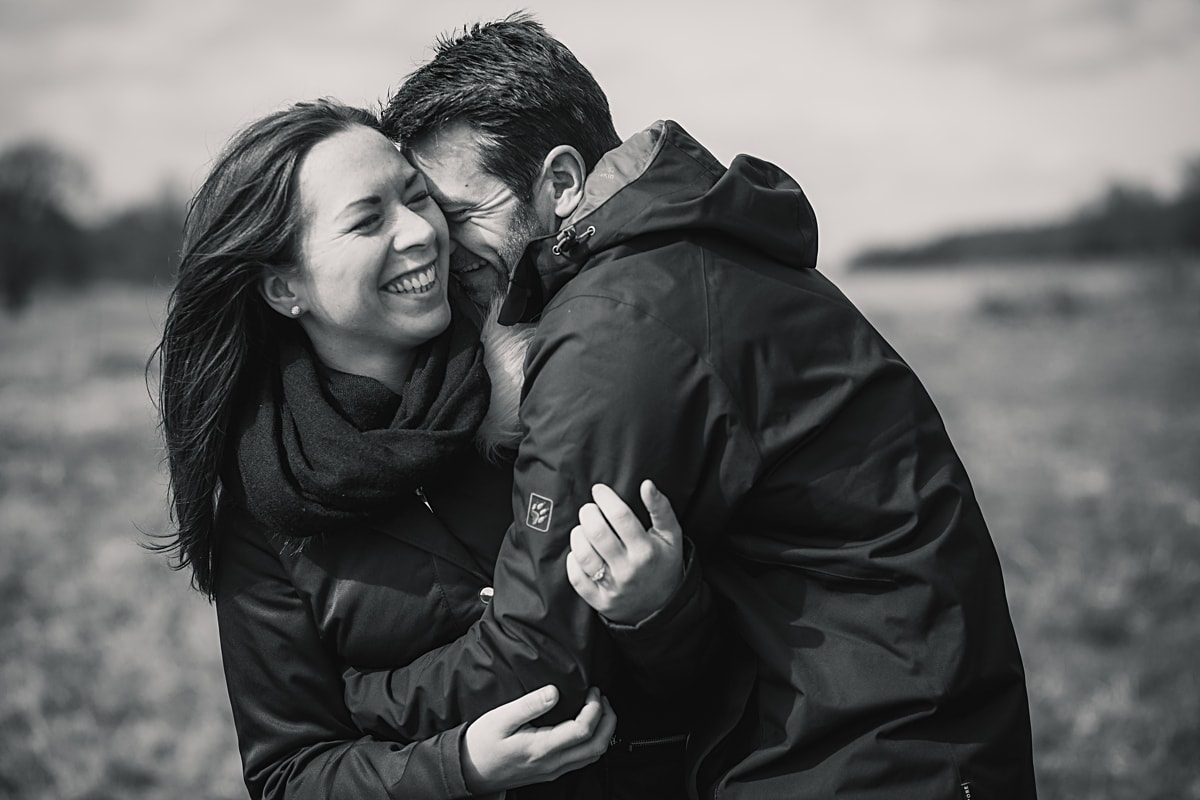 Jen and Paul contacted me in 2017 about their September wedding and I was really excited to catch up with them again for their pre-wedding shoot! They are such a lovely couple and we had a great laugh catching up and taking some shots of them together. It’s a prime example of why pre-wedding shoots are so great. They were a little apprehensive initially but relaxed into it and by the end of their shoot they were fully in the swing of having their photos taken!

Jen and Paul live just down the road from me, so I suggested one of my go-to pre wedding location – Panshanger Park in Hertford. It was a chilly day but perfect for lots of cuddly shots!

Take a look below at their pre-wedding shoot. I will be posting their Offley Place wedding on the blog sometime soon, so keep your eyes peeled! I use cookies to ensure that I give you the best experience on our website. If you continue to use this site I will assume that you are happy with it.Ok